Panagiotis Sainatoudis is the founder of Peliti (1995) www.peliti.gr

He travelled on foot and also hitch hiked over a large area of the country searching for farmers who saved their own seeds. In the span of five years he collected 1200 species of traditional seeds.

In 1995 he started the organization Peliti

In 1995 he organised the first seed sharing event in Greece.

In 2017 he started organizing the Olympic Seed Festival.

On the 22nd of May 2009 he was honoured as «Guardian of the Mediterranean Biodiversity» by the General Secretary of Biodiversity International and and the mayor of Rome.

In 2013 Peliti received an award for its volunteer work in the country  from the President of the Republic of Greece Mr Karolos Papoulias.

Message from the Guarani for the Peliti and the sacred seeds. 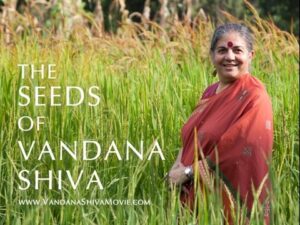 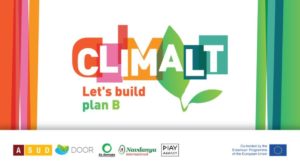