In the beginning of spring 2015, the Commander of the Pre-departure Immigrant Detention Centre of Paranesti called me. He suggested the creation of vegetable gardens. This is how the collaboration of Peliti with the detention centre began and we started producing seed plants from traditional varieties.
The plants were looked after by the inmates-immigrants. The programme continued through 2016 and is now in its 2ndyear. Today we present some photographs. The results have been quite impressive. The aim was for the inmates-immigrants to be creatively occupied and at the same time enrich their diet with fresh produce.
on behalf of Peliti
Panagiotis Sainatoudis 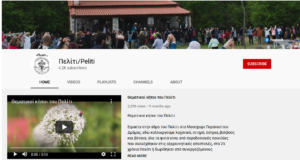 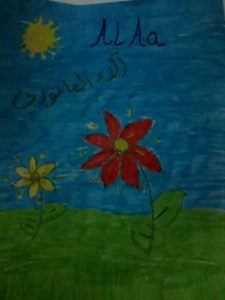 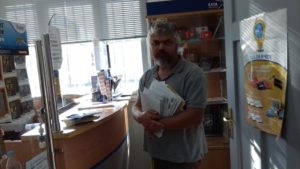