It is with great pleasure that we invite you at the 23rd Peliti Seed Festival .

The   Region of Eastern Macedonia and Thrace

The   Municipality of Paranesti

The Center of Environmental Education of Paranesti

The Association Kokopelli in France,

The movement No patents on seeds 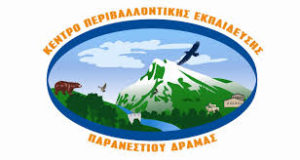 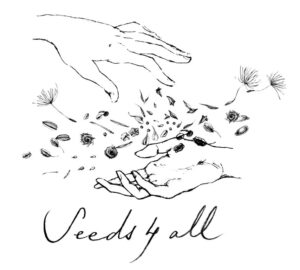 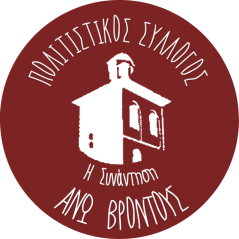 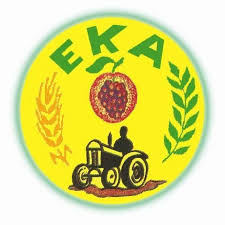 The Peliti Seed Festival, which took place for the first time on 1999, at Karpi village in Kilkis, Greece, was the first public exchange of seeds in Greece.

On 2017, the 1st Olypic Seed’s Festival was organized. Seventeen have participated and it was then that we created the declaration of the celebration.

On 2018, the 2nd Olympic Seed’s Festival was organized. Seventeen countries have participated.

On 2019, the 3rd Olympic Seed’s Festival was organized. Ten countries have participated.

On 2022, the 4rd Olympic Seed’s Festival was organized. Five countries have participated.

Every year, thousands of people not only from Greece but also from all over the world participate in the Peliti Seed Festival.

It is now time, also, for you all, to tune in and focus on collecting seeds from the varieties you cultivate, becoming, thus, one of those who will offer some seeds and a lot of happiness in the 23rd Peliti Seed Festival. One of Peliti’s philosophical principles is to support the freedom of man to hold his own seeds, so that, each year he is not dependent, neither on the market nor even on Peliti.

We encourage all of you that either have received seeds from Peliti during the previous years, or you keep up traditional varieties, to come this year on 23rd Peliti Seed Festival, in order to offer rather than receiving seeds. The festival is open to anyone who is interested, regardless of his/her cultivating seeds or not. The cultivation of traditional varieties and their free distribution is a profound political action. By the term “political” we mean the action we choose to solve the agricultural, environmental, economic and social problems of our country and not only. Peliti’s Seed Festival is a picture from the future. Everyone offer to the community, and, through that action, everyone has what they need. This is how we envision our future. We all offer to the community and we all have free access to all goods. This way, the festival can be organized through the voluntary offer of work, food, materials, seeds, plants, music, etc. All these are offered freely at the festival (seeds, plants, food, music, dance, speeches, activities, etc). photo by: Luciana A Mesquita

dancing on circular and be free like the rivers” 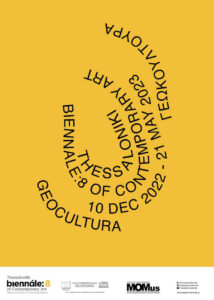 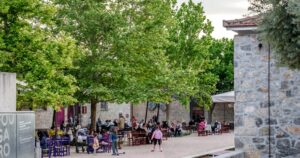